From the Gender Clinic at the Royal Children’s Hospital, Melbourne regards changes to their clinical pathways:

The RCH Gender Service has been able to expand its clinical services following the generous grant provided by the Victorian State Government in 2015. We have recruited and trained our new paediatricians, child psychiatrists and psychologists and the clinics are now running at full capacity.

Earlier this year, we sought feedback from parents and young people about our service and how we could improve it. We are greatly appreciative of the families who contributed to this and the results from these surveys will be published in time. In the meantime, we have modified our intake and assessment procedures to respond to some of the feedback. We are hoping that the new changes will significantly reduce the waiting list for new referrals and provide more support for parents and families whilst waiting to see the medical staff.

For the referrals that come in through the new system the main changes are:

This toolkit is the work of Dr Fiona Kelly, from LaTrobe University.

It’s available to read in full below – and hard copies can be found at various medical and counselling facilities. A PDF copy can be found here on the Transcend Website 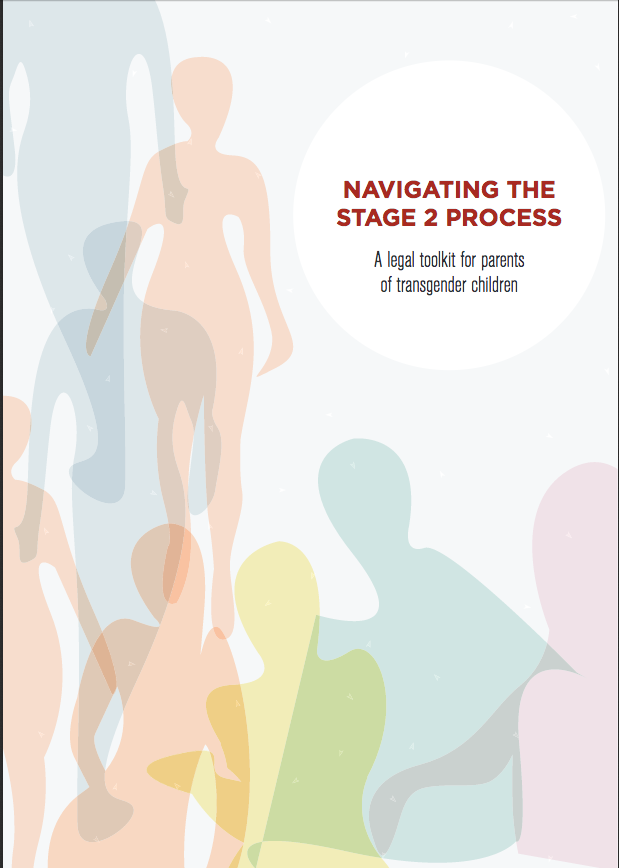 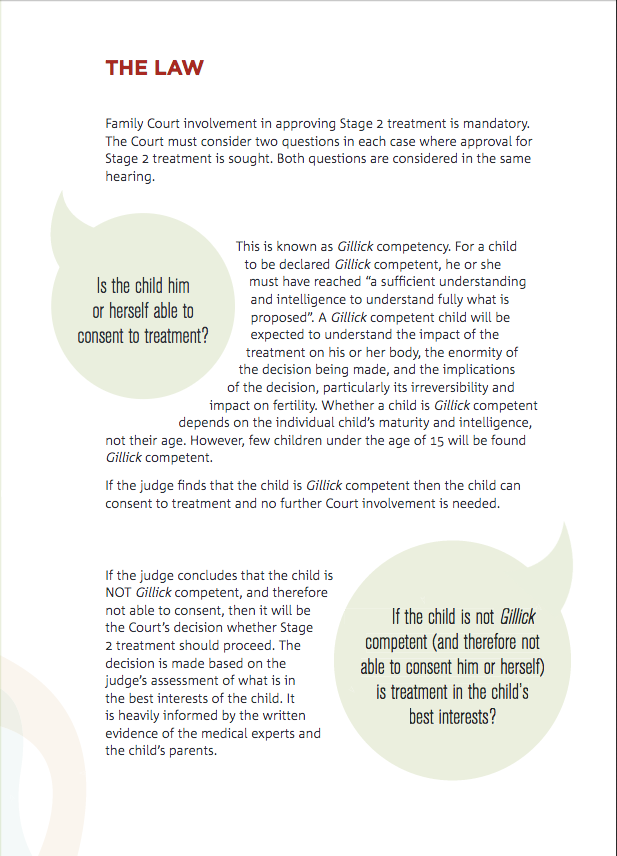 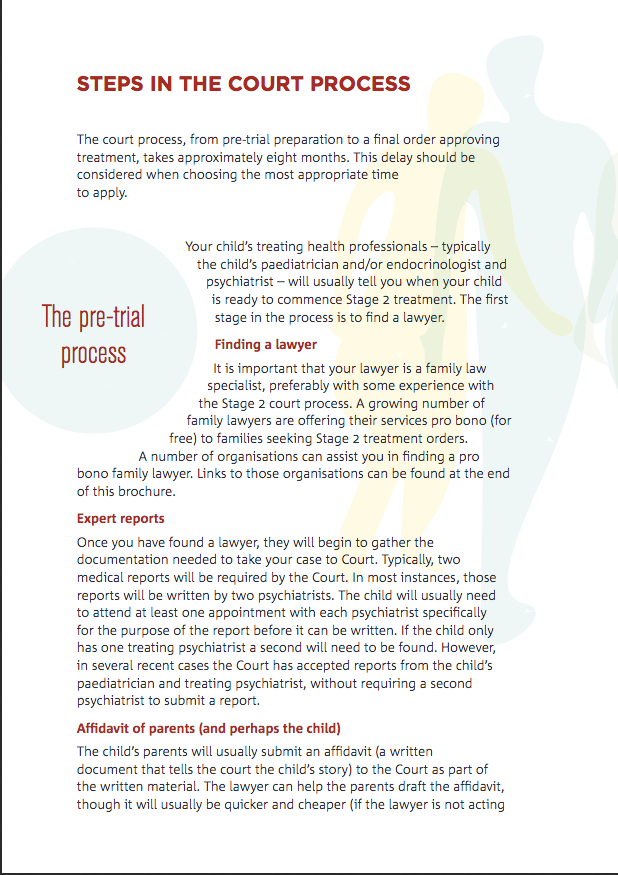 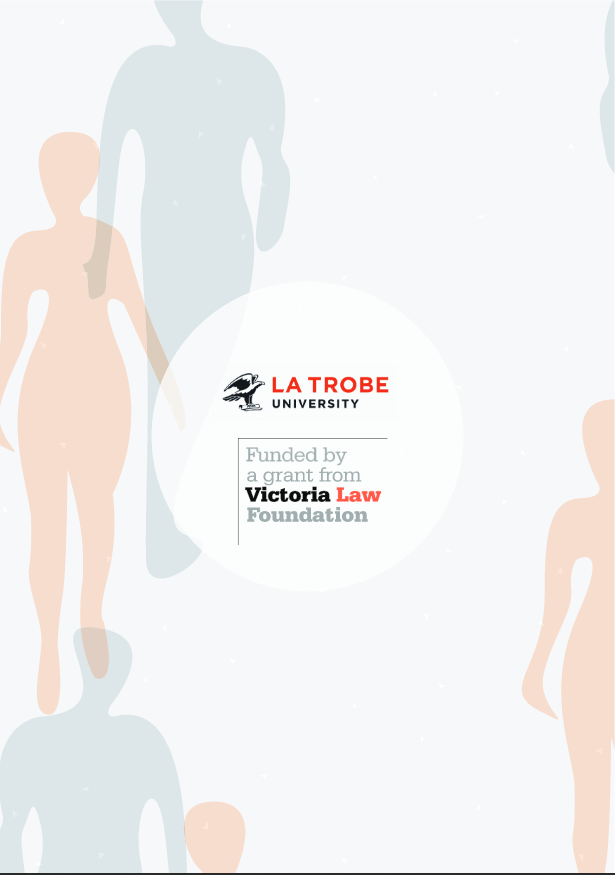 ‘Explainer-what treatment do young children receive for gender dysphoria and is it irreversible?’

This article, from Dr Fiona Kelly who researched and wrote the Legal Toolkit for Navigating the Stage 2 Cross Hormone process, was recently published by The Conversation (Sept 2nd 2016) and SBS online (5th September 2016) in response to recent media articles relating to treatment of young children:

“Preschooler’s sex swap at age four”, read the Daily Telegraph’s headline on Thursday, sparking intense debate in the media over how to handle cases of young children experiencing gender dysphoria.

The story detailed the case of a pre-schooler who is transitioning to another gender.

But the fact is that no four-year-olds in Australia are undergoing any irreversible treatment. At that age, treatment for gender dysphoria consists mainly of counselling. No other medical treatment will occur until the child nears puberty.

What is gender dysphoria?

Diagnosis of gender dysphoria is governed by the Diagnostic and Statistical Manual of Mental Disorders (DSM-5).

To receive a diagnosis, a person must express a strong and persistent cross-gender identification for more than six months, a persistent discomfort with his or her sex or sense of inappropriateness in the gender role of that sex, and the experience must cause clinically significant distress or impairment in social, occupational, or other important areas of functioning.

Medical treatment for gender dysphoria is regulated by international consensus guidelines published by the Endocrine Society of the United States and endorsed in Australia by the Australasian Paediatric Endocrine Group.

Treatment is also informed by the clinical guidelines contained within the Standards of Care for the Health of Transsexual, Transgender, and Gender Nonconforming People, produced by the World Professional Association for Transgender Health and drawing on the best available science and expert professional consensus.

This book has been recently published (available here online ,and at other online and retail

‘What do you do when your son announces he is transgender and asks that you call her by a new name? Or what if your child uses a term you’ve never heard of to describe themselves (neutrois, agender, non-binary, genderqueer, androgyne…) and when you didn’t know what they meant, they left the room and now won’t speak to you about it? Perhaps your daughter recently asked you not to use gendered pronouns when referring to ‘her’ anymore, preferring that you use “they”; you’re left wondering if this is just a phase, or if there’s something more that you need to understand about your child. There is a generational divide in our understandings of gender.

This comprehensive guidebook helps to bridge that divide by exploring the unique challenges that thousands of families face every day raising a teenager who may be transgender, non-binary, gender-fluid or otherwise gender-expansive. Combining years of experience working in the field with extensive research and personal interviews, the authors cover pressing concerns relating to physical and emotional development, social and school pressures, medical considerations, and family communications. Learn how parents can more deeply understand their children, and raise their non-binary or transgender adolescent with love and compassion.’… 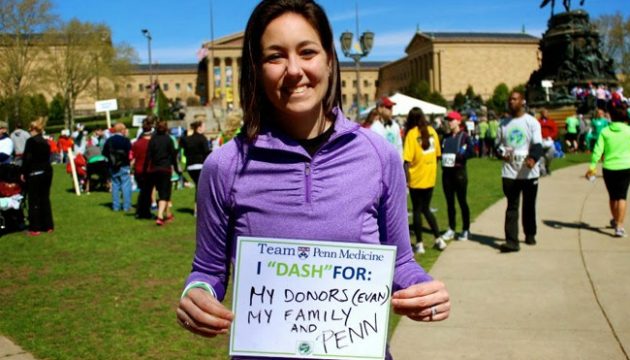 CELEBRATING MY SON’S 3RD BIRTHDAY, 20 YEARS AFTER HE WAS BORN…

Next month we will celebrate the third anniversary of the day my son officially became my son. The day I finally, sadly, let go of my much-loved daughter and accepted my no-less-loved son. The fact is, I never had a daughter, not really. In his mind, he was always a boy, trapped in the confusing and inappropriate body of a girl.
I can admit now that when he first told me he was “he”, I was not only completely devastated, I was a complete idiot. I was so utterly ignorant of what being transgender meant that I didn’t hesitate to give him a long list of ways in which his life would be completely destroyed if he “chose” to do this.
Like that would be helpful to him. After he had spent years agonizing over the exact same thoughts. Fortunately, he was amazingly patient with me. And it took a while, but eventually I got on board and launched myself on a very steep learning curve. Here are just some of the things I know now that I wish I’d known then:
Being transgender is not a choice. Well, duh. Just like being gay is not a choice, it’s the way you’re born. I was stupidly slow in coming to this realization, but it’s blindingly obvious now. Trans people choose how and when to come out, whether it’s at six or sixty; they don’t choose to be trans.
Being trans is not equal to being gay. Gender and sexuality are two completely different and unrelated things. As the saying goes: sexuality is who you go to bed with, gender is who you go to bed as.
Being trans is not a tragedy. Back then, I ignorantly assumed it would … 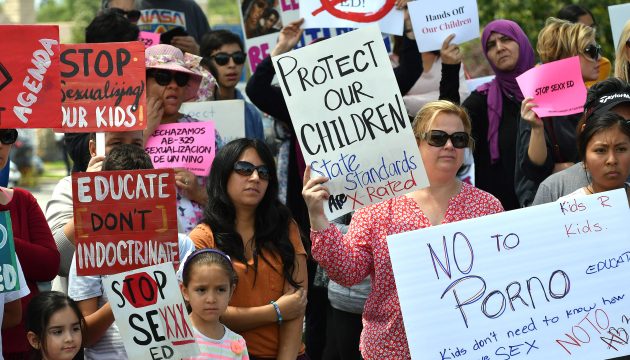 ‘Gender Help For Parents’, whilst primarily an information and support service for 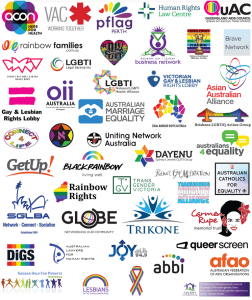 Australian parents and carers of gender diverse kids, also engages in advocacy when we feel the need to speak up on behalf of our kids and our families.
In keeping with our desire to protect our families from the potentially harmful effects of a plebiscite, which includes the ongoing ‘debate’ surrounding marriage equality (which already has resulted in our kids being targetted, as well as the services that have proven beneficial in supporting them), we have signed the following LGBTI Groups joint statement on the plebiscite’ created by Australian Marriage Equality : http://www.australianmarriageequality.org/2016/09/14/lgbti-groups-joint-statement-on-the-plebiscite/
We ask the Australian Government to scrap the plebiscite plan and more towards enabling a free vote in the parliament.’…

This resource list has been prepared by a parent in Queensland, and generously shared so others can find local services easily.

There will also be more details to come on regional support services. 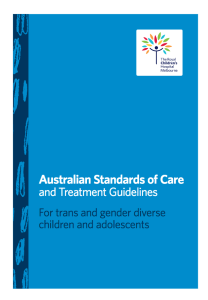 The Australian Standards of Care and Treatment Guidelines (ASOCTG) aim to maximise quality care
provision to trans and gender diverse children and adolescents across Australia, whilst recognising the
unique circumstances of providing such care to this population. Recommendations are made based
on available empirical evidence and clinician consensus, and have been developed in consultation with
professionals working with the trans and gender diverse population across Australia and New Zealand
from multiple disciplines, trans and gender diverse support organisations, as well as trans children
and adolescents and their families. They have been endorsed by the Australian and New Zealand
Professional Association for Transgender Health (ANZPATH), the peak organisation in the region
actively promoting communication and collaboration amongst professionals of all disciplines involved
in the healthcare, rights and wellbeing of people who identify as trans or gender diverse.
… Read More